How much will you really receive in Social Security retirement benefits? 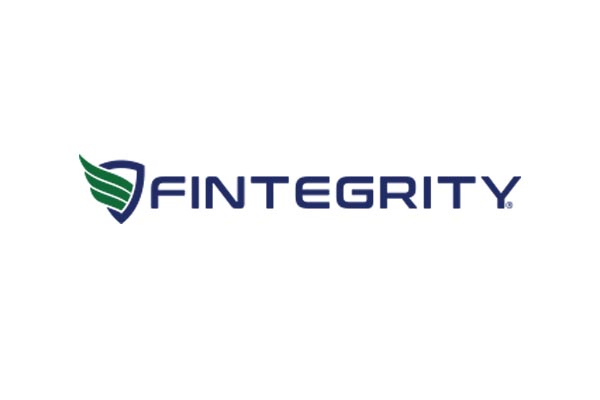 Social security benefits make up 80% of most workers retirement income, according to Sita Nataraj Slavov, a professor at George Mason University’s Schar School of Policy and Government. As a result, knowing how much you will receive in Social Security benefits is important for planning when and how to retire.

The Social Security Administration issues estimates, but their calculation assumes you will continue earning and paying the same amount of social security taxes until you begin claiming benefits. This can erroneously boost projected benefits for those who stop working or have a dip in their income.

How can you get a more accurate number for planning purposes? The Social Security Administration’s website has a retirement benefit planner for you to enter your past and future expected earnings year by year and receive a more refined projection online.

Many retirees waiting to begin collecting benefits until age 70 need a plan for funding their living expenses during the interim period. The average age when retirees claimed Social Security benefits was 64.5 for men and 64.3 for women in 2016, according to the Social Security Administration.